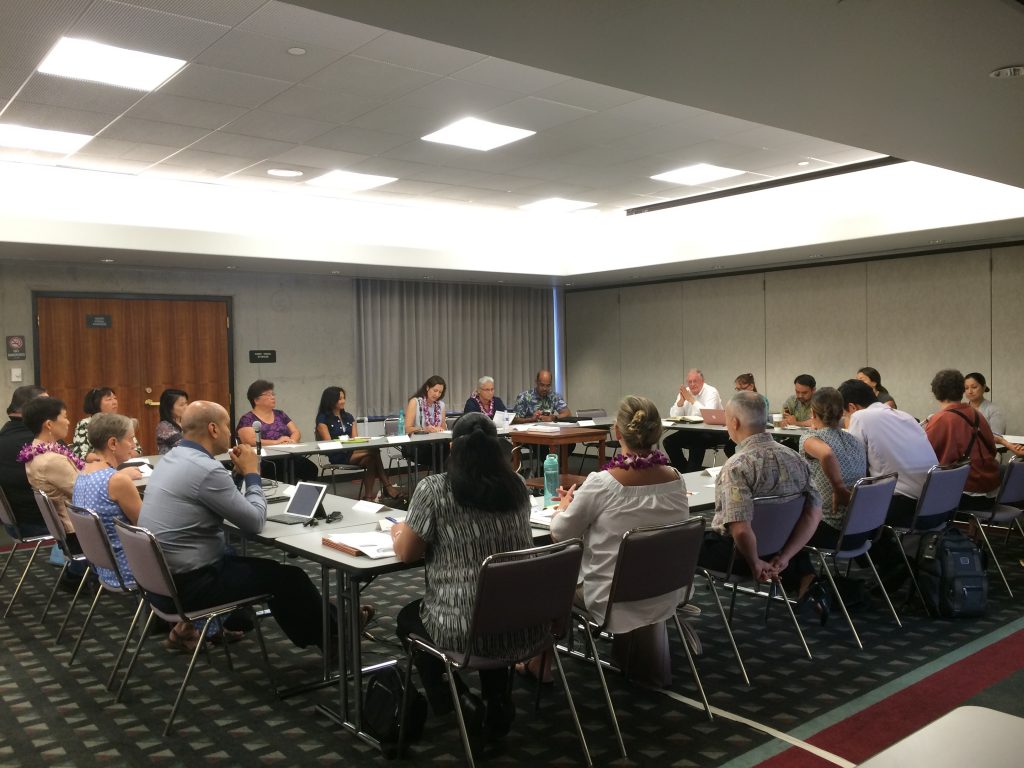 The HICH is chaired by the Governor’s Coordinator on Homelessness and consists of 27 members.  The following is a list of HICH members and alternate members as of December 11, 2020:

The HICH developed and adopted the Ten-Year Strategic Plan to End Homelessness, and the State Framework to Address Homelessness.  These documents are consistent with the approach taken by the USICH.